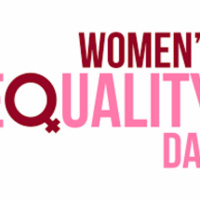 In the United States, Women’s Equality Day is the anniversary of the adoption of the 19th Amendment to the United States’ Constitution on August 26, 1920, which granted the women the right to vote for the first time and was the result of the women’s suffrage movement in the country.