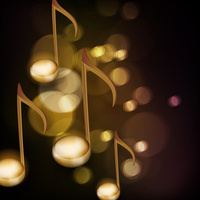 The Wind Ensemble will present works by Morten Lauridsen, John Philip Sousa, Clark McAlister and Michael Daugherty. The Daugherty work, Asclepius, is named after the Greek god of healing. Our performance is dedicated to the men and women in medicine and research, as well as all front line heroes who have served during the corona virus pandemic.