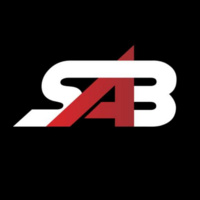 A controversial film in Colombia due to the real event on which it is based (the kidnapping of Clara Rojas and Ingrid Betancourt), Operation E was at risk of being banned but was finally released in the country after a politicized trial. Crisanto (a magnificent Luis Tosar) is a poor cocaine farmer who lives with his family in the Guaviare jungle, a region ruled by the Fuerzas Armadas Revolucionarias de Colombia (FARC). A group of guerrilla fighters give them a moribund baby and tell them to take care of him. The doctors heal the baby, but believing he’s been abandoned and abused, and they take it away.