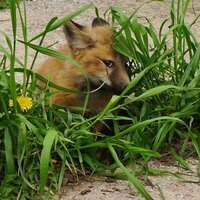 How to Tame a Fox and Build a Dog

For the last six decades a dedicated team of researchers in Siberia has been domesticating silver foxes to replay the evolution of the dog in real time. Lyudmila Trut has been lead scientist on this work since 1959, and together with biologist and historian of science at the University of Louisville, Lee Dugatkin, she tells the inside story of the science, politics, adventure and love behind it all. It is the magical tale of how some hardscrabble but openhearted humans and the wild animals who they domesticated developed deep attachments to each other that both seemed to forget the species divide between them.