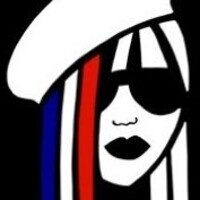 In a small Belgian town, Ahmed, a Muslim teenager, is being gradually radicalized by a local imam despite the desperate protestations of his single mother. Ahmed winds up hatching a murderous plot targeting his after-school tutor. Brothers Jean-Pierre and Luc Dardenne won the Best Director award at the 2019 Cannes Film Festival for this intimate portrayal-in-furious-motion of a protagonist in crisis.