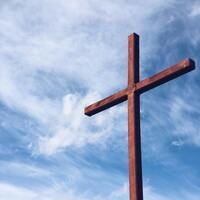 Debate: Did America Have a Christian Founding?

Hall, author of the forthcoming Did America Have a Christian Founding? Separating Modern Myth from Historical Truth, debunks the assertion that America’s founders were deists who desired a strict separation of church and state and instead shows that their political ideas were profoundly influenced by their Christian convictions.

In contrast, Seidel, author of the recently published The Founding Myth: Why Christian Nationalism is Un-American, challenges the notion that America was founded on Judeo-Christian principles.

Colin Crawford, dean of the UofL School of Law, will moderate.