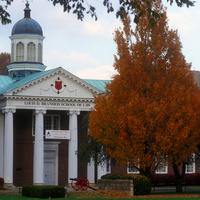 An Affirmative Action Panel titled, "Diversity in Schools: From Parents Involved to Fisher," will provide an overview of Louisville's affirmative action steps to achieve diversity before and after Parents Involved, as well as the looming implications of Fisher. The panel will include Frank Mellen Jr. (a Parents Involved attorney), Dr. Mikkaka Overstreet (School of Education Professor) and more.